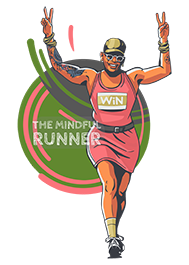 I started running in 2015. Running has changed my life completely. I was in this phase where I saw myself saying “I can’t” a lot. I didn’t really want that to be my mantra anymore so at the age of 43, I decided to run a 5k. I truly had never done any type of cardiovascular exercise in my life, in fact, I really wondered why anyone would ever run for enjoyment.

Actually, my husband and I started the fitness journey together, so we hired a coach to get us started. Of course, at the time I could barely make it around a track without feeling like I was literally dying! At some point during training, my coach said to me that one day I’d be running half marathons and marathons. Seriously, I couldn’t fathom a day when I might actually be able to make it around that damn track!!

But, after the first 5k, and getting across that finish line, the feeling of accomplishment I had was like nothing I had ever experienced before. And started to wonder, maybe I could run a half marathon or maybe even a marathon, who knew unless I tried! So in 2016, I ran my first half just one year after the first 5k and haven't looked back.

To date, I have run numerous 5k’s, 10k’s, 15k’s, 8 half marathons, and 10 marathons in total including 3 Abbott World Major Marathons (NYC, Chicago and Berlin) and several self supported marathons. Anyway, what I found, through running, was a space where all things seem possible. Whether the result comes to pass or not is irrelevant, what has become most important to me is to try.

In 2018, I became an RRCA Certified Coach (Level 1) because what my coach did for me -- inspire and challenge me beyond my wildest thought of my own capability -- I wanted to be able to pass that along to others!

I believe that fitness is for every BODY, no matter your size, shape, gender, current ability or physical limitation. The only thing you need is a commitment to the training process and the motivation to be your best self.

I hope YOU will join me!

Sincerely, Do no Harm, 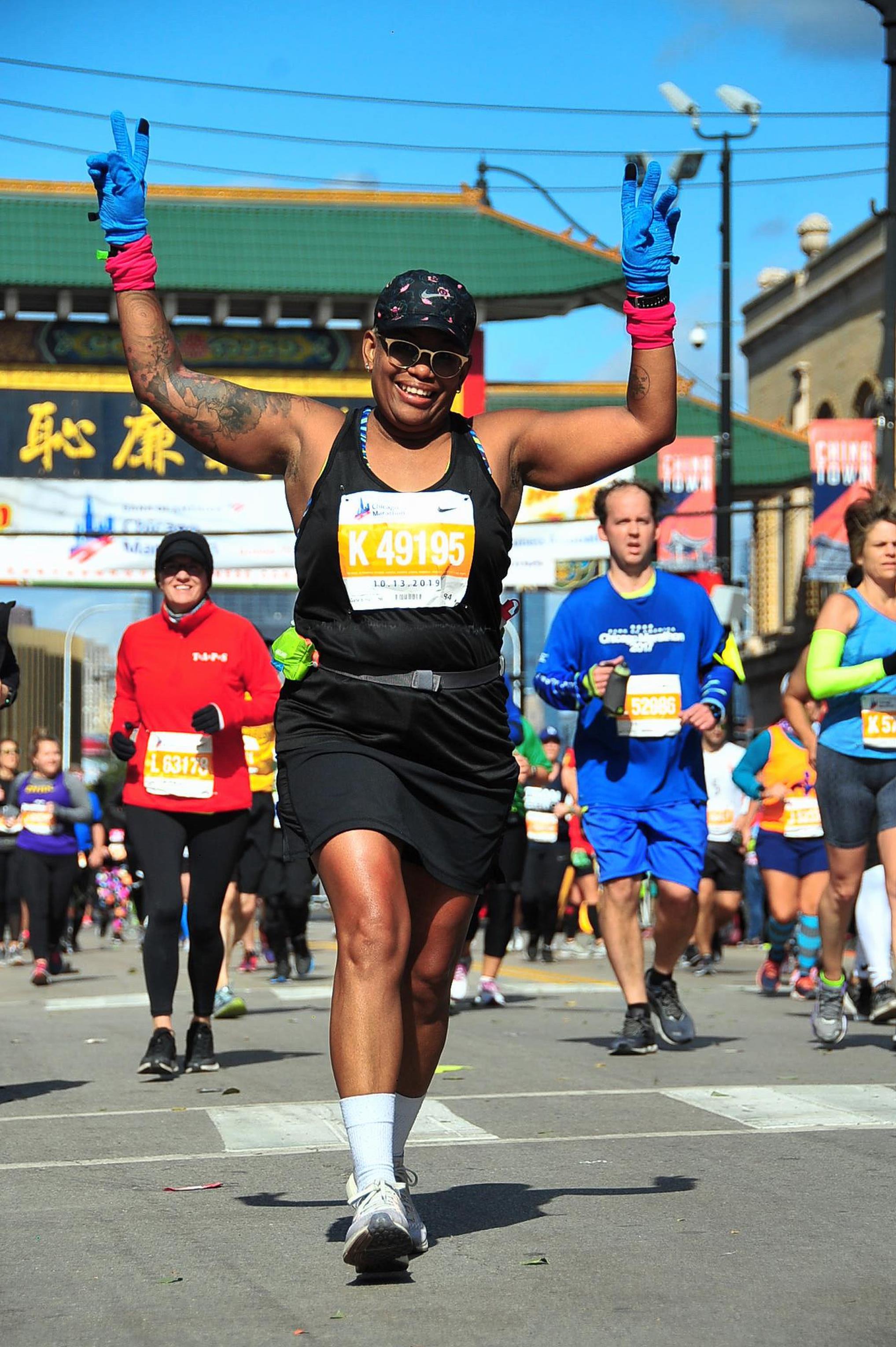 To empower and inspire highly motivated change-seekers to move their bodies and strengthen their minds.